What Your Business Can Learn From Super Bowl Commercials 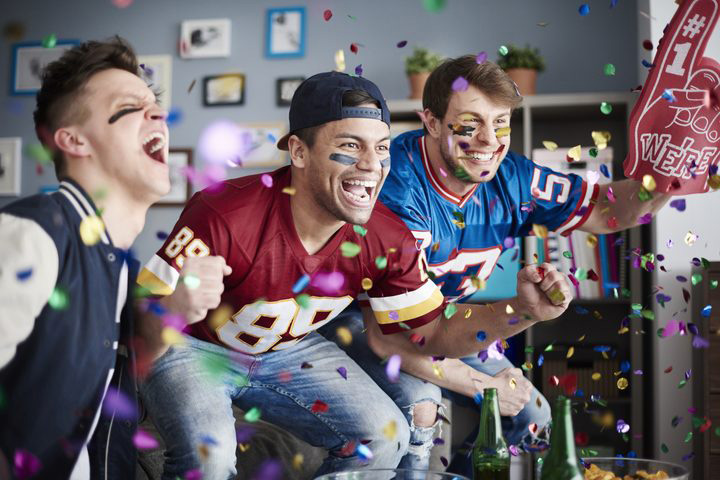 What Your Business Can Learn From Super Bowl Commercials

The Super Bowl is about a month away. While it’s a super important event for the game of football, it is also the biggest marketing day of the year. It’s super helpful that the year kicks off with some new, fresh marketing for you to apply to your business while you are developing your marketing strategy for the year. As marketers, we get a glimpse inside the minds of advertising’s best. We get to see firsthand what sticks and what flops. If you’re a small business, here is why you need to pay even more attention to the commercials than the game!

Let’s start with some stats

With an estimated 111 million people watching the Super Bowl, it’s no surprise that it is easily the most highly-coveted commercial spot to be obtained. There’s absolutely no larger audience ever on TV. It is the most watched television event in US history year after year! In fact, it takes up 17 of the top 20 most watched television broadcasts of all time. But, this comes at a price. According to AdAge, the average cost for a 30-second spot on the Super Bowl is at least $5m. While it is near impossible for small businesses to afford such an ad spend, there is still a TON of things you can learn for free – while those other companies are spending millions.

Pay attention to the conversation

It’s important to pay attention to see what people are saying AFTER the Super Bowl airs and all the commercials have run. While you may think a particular commercial didn’t hit the mark for you, maybe it did for millions of others. That is worthy of listening to.

Apply it to your business

If your business had a similar target audience to one that is running a Super Bowl commercial, pay attention to their feedback. Was it a slam dunk? Take note. Or maybe it was a flop? Take even bigger note. That company just spent millions and millions of dollars on a test that you can take full advantage of for absolutely free. Then, apply it to your own business. See how you can tweak your marketing to tap into the same feeling that commercial did, and ride the wave! 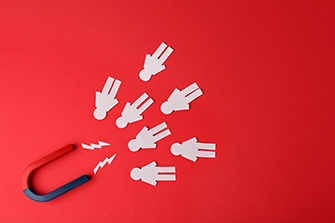 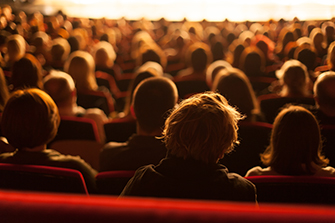 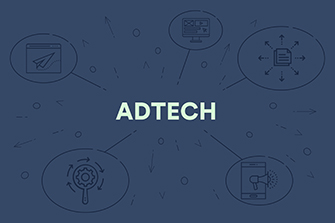 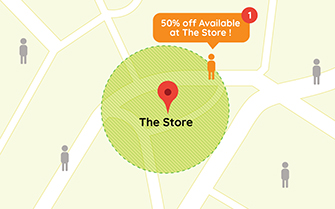 Here’s The Deal With Geofencing